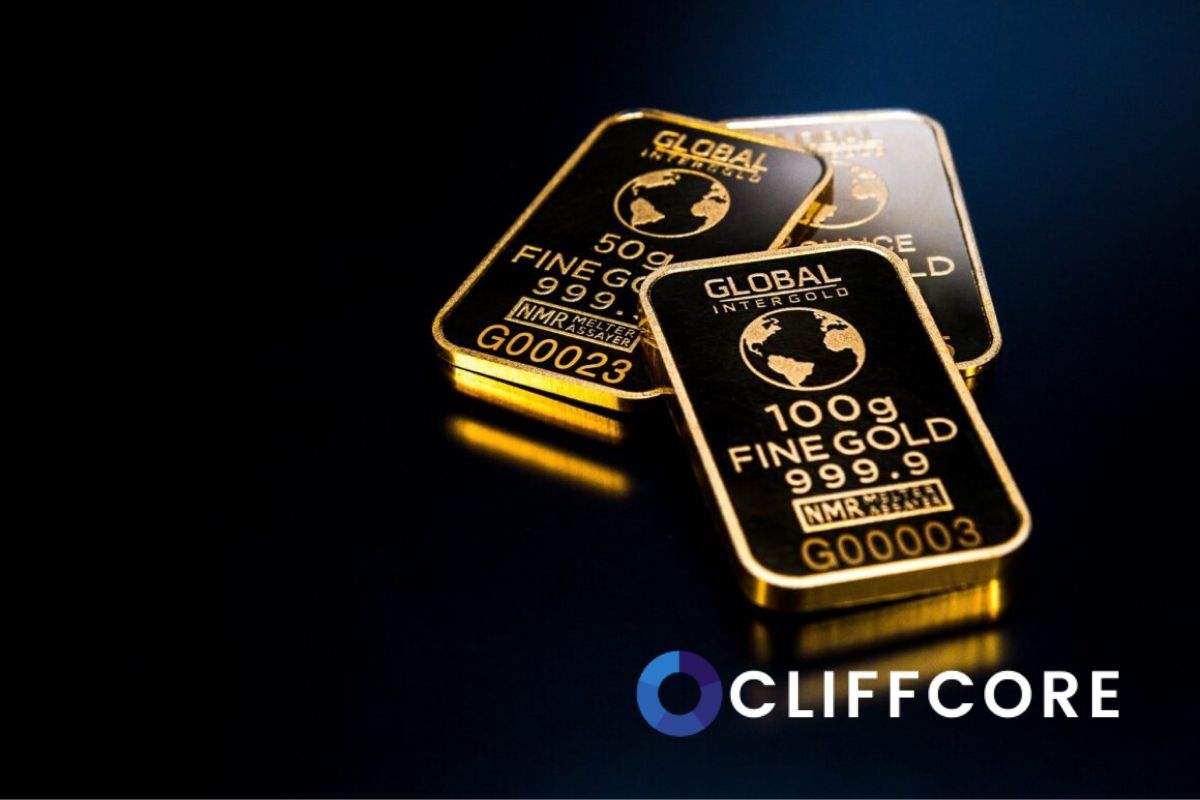 Gold is probably the most popular investment of all precious metals. As a market crash is to be expected in the future, more and more investors are considering having a small percentage of their portfolio invested in gold. However, gold is a very liquid asset and its price can fluctuate heavily in reaction to different global events and economic forces. Here are some of the major factors that can influence gold prices.

The chart below shows the inflation-adjusted gold price per ounce throughout the past century:

You can see that gold has performed quite well over the past 15 years. In fact, the price change of gold has even outperformed stocks and bonds. Of course, that doesn’t mean that gold will continue to do so in the future. But it shows proof that investors can take advantage of such price movements when bought at a suitable timeframe.

To really understand what causes the gold price to fluctuate, you have to know the different factors that can influence the gold price both in the short and long term. Some of the major factors include:

Inflation is the increase in prices of goods and services. History shows that there isn’t really a straight and exact correlation between gold prices and inflation. However, gold tends to do well when inflation is extremely high. It is definitely not guaranteed that gold prices move along with inflation, but it can act as a reliable hedge during extreme events such as hyperinflation.

When people start to lose confidence in their local currency due to inflation, gold is oftentimes viewed as a more valuable asset, and people become encouraged to rather shift their money to gold. This causes gold prices to increase in the short term, but how does gold perform against inflation in the long run?

Gold prices took off from 1970 to 1980. At that time, people believed that gold would always remain straightly correlated to inflation and beaten it out. However, that was only one the case for a few decades in history. During most other decades, gold always underperformed inflation.

Gold is just like any other good or commodity. When consumer demand decreases, gold becomes less favorable to buy, and its prices also decrease. On the other hand, when gold becomes more attractive for buyers, and the demand increases, prices also increase with that.

While the supply of gold is heavily controlled by current production and mining costs, the demand for gold can fluctuate. An increase or decrease can have many different causes. In the past decades, the need for gold in India has steadily grown, as people view gold as valuable jewelry and investment. People often compare gold with the U.S dollar. When the dollar weakens, the demand for gold rises and prices increase.

Only a part of all the gold supplies in the world has industrial use. The biggest demand comes from investment and jewelry intentions. In conclusion, the quantity of gold doesn’t change that much compared to the demand for gold.

There is a widespread belief that interest rates and gold prices have a negative correlation. It is said that gold prices tend to go down when interest rates increase, as it becomes more attractive to invest in fixed-income investments such as bonds. A decrease in interest rates rather has a bullish effect, because more and more investors consider investing in gold as a hedge when equities go down.

The truth is that historically, there isn’t a definitive correlation between gold and interest rates. Sure there are periods where those assumptions neglect each other. However, gold prices could even go up as soon as interest rates rise, because stocks usually fall in that period and investors become encouraged to buy gold.

Gold is viewed as an alternative investment to traditional assets like stocks. Usually, when stocks do bad, investors tend to protect themselves from severe losses with gold.

As a result, interest rates do not directly affect gold prices as much as the simple rules of supply and demand. With a commodity like gold, where the supply only changes slowly, demand is the main factor that influences its price.

It is hard to estimate whether the demand for gold rises when the market of traditional investments reacts to a change of interest rates. Nowadays, it is only logical to have some proportion invested in gold as a hedge, because people expect an upcoming stock market crash and an economic downturn. And one of the indicators for this event soon to happen, are historically low-interest rates.

Probably the most significant factor that could move gold prices, especially in the short-term, is uncertainty. In the end, pretty much all factors that influence gold prices have to do something with uncertainty. Like already mentioned, gold is an alternative investment and becomes only favorable when people start to lose their trust with their traditional investments.

A sudden economic crash, hyperinflation, or political instability makes people think negatively about the potential future and many investors view gold as a safe haven, where they can safely store their money, as it has always served this purpose in history. Even the speculation for some event that could turn bad in the future can lead to an increase in gold prices.

Gold usually doesn’t do too well when everyone is doing great, and the economy is stable. What really matters for gold prices to increase is the demand for gold. The demand is, in general, heavily influenced by global uncertainty.

What you as an investor have to keep in mind is that current prices are often reflections from temporary uncertainty, which is purely psychological, while the value of gold is likely to remain stable and steady in the long run.

It only makes sense that famous investors like Ray Dalio currently recommend everyone to buy gold. He expects the gold price to jump to the roof because not only an economic crash but also other adverse events are likely to be ahead of us in the future.