How Do Interest Rates Affect the Economy? 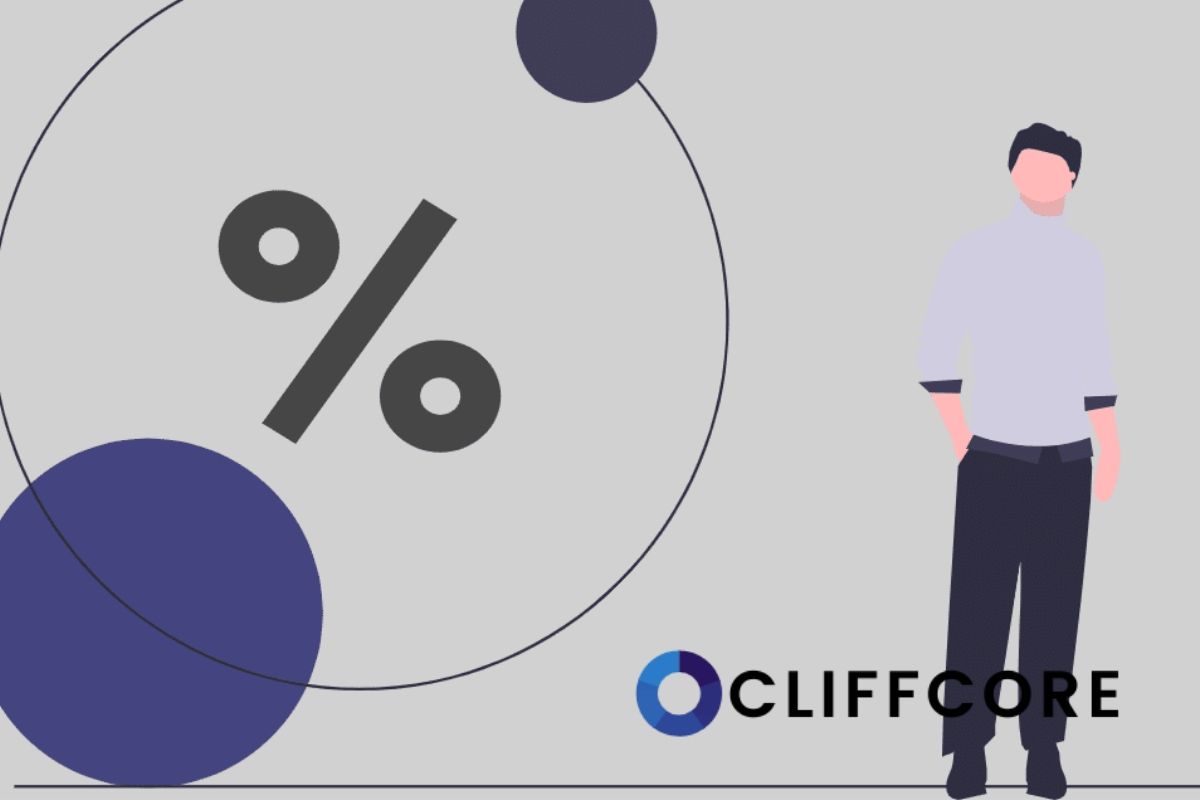 Central Banks such as the Fed or the European Central Bank have the mandate of providing stability and constant growth within an economy. One way to influence and maintain that stability is to either raise or lower interest rates. Interest rates are one of the key factors that influence economic activity because they primarily determine the amount of spending within the economy.

What Are Interest Rates?

In general, an interest rate is the amount of principal, which a lender charges for the use of borrowed assets like such as money.

When people want to buy or invest in something that they currently can’t afford, they always have the option to borrow money from a lender. People lend their money and charge an interest rate with the intention to make a return on their investment. As soon as the borrower repays the loan and additional interest, the transaction is settled.

Within an economy, there is always the need for borrowing money, which can come from different reasons:

Banks are usually the entities that lend and borrow money the most within an economy. When people deposit cash into their bank account, banks use those deposits to further loan out money to other companies and private consumers at higher rates to make a profit.

The Federal Reserve System, or simply the Fed, is the central bank of the United States. It consists of a Federal Open Market Committee, which meets several times within a year to decide if interest rates have to be adjusted to the current economic situation or not.

Here is a chart of the Federal Funds Rate over the past 20 years:

The chart shows that since 2008, interest rates have been lowered to stimulate the economy and to help it recover from the 2008 financial crisis. Economic growth then started to slowly climb up again, and markets are now as strong as never before. This scenario is likely to go further until things get out of control, and the economic cycle starts to renew itself once again.

How Interest Rates Affect the Economy

However, when economic strength surges too rapidly, there is oftentimes a rapid increase in consumer demand for goods and services. Companies start to raise their prices, which ultimately leads to inflation. Inflation is very necessary for a healthy economy. However, too much inflation can lead to severe financial crises, if nobody takes care of that.

Central banks try to keep inflation at a stable and healthy rate. When the economy starts to grow too fast and inflation rises above a controllable rate, they influence the amount of spending within the economy by lowering interest rates to bring inflation down to a healthy level. Most central banks target an inflation rate of around 2%.

Central banks cannot directly control interest rates of loans such as mortgages, business loans or personal loans in most countries. But by setting the policy rate, they can control the level of interest rates, which banks will ultimately charge consumers and businesses.

When commercial banks borrow money from the central bank or other banks at a specific interest rate, they will also set their cost of loans to a similar price for their clients. And because banks have to deal with the constant competition with each other to entice both potential depositors and borrowers, interest rates from all banks usually stay at a similar level.

Interest rates are one of the prime causes that define economic activity. When interest rates rise significantly, the economy is likely to contract over the long term. High interest rates make loans more expensive, which results in decreased spending both from consumers and companies.

When interest rates are low, borrowing becomes cheap. People and businesses become encouraged to take more loans, and therefore, companies start to gain higher profits, while consumers tend to spend more money. All these different elements stimulate the economy. However, when the economy grows too rapidly, inflation starts to rise.

One way for central banks to control inflation is by adjusting the policy interest rate. Therefore, changes in interest rates are very important to keep an eye on. Making the right financial decisions that are also adjusted to the current economic situation can be essential to reduce risks and increase potential investment returns.