How to Assess the Financial Health of a Company 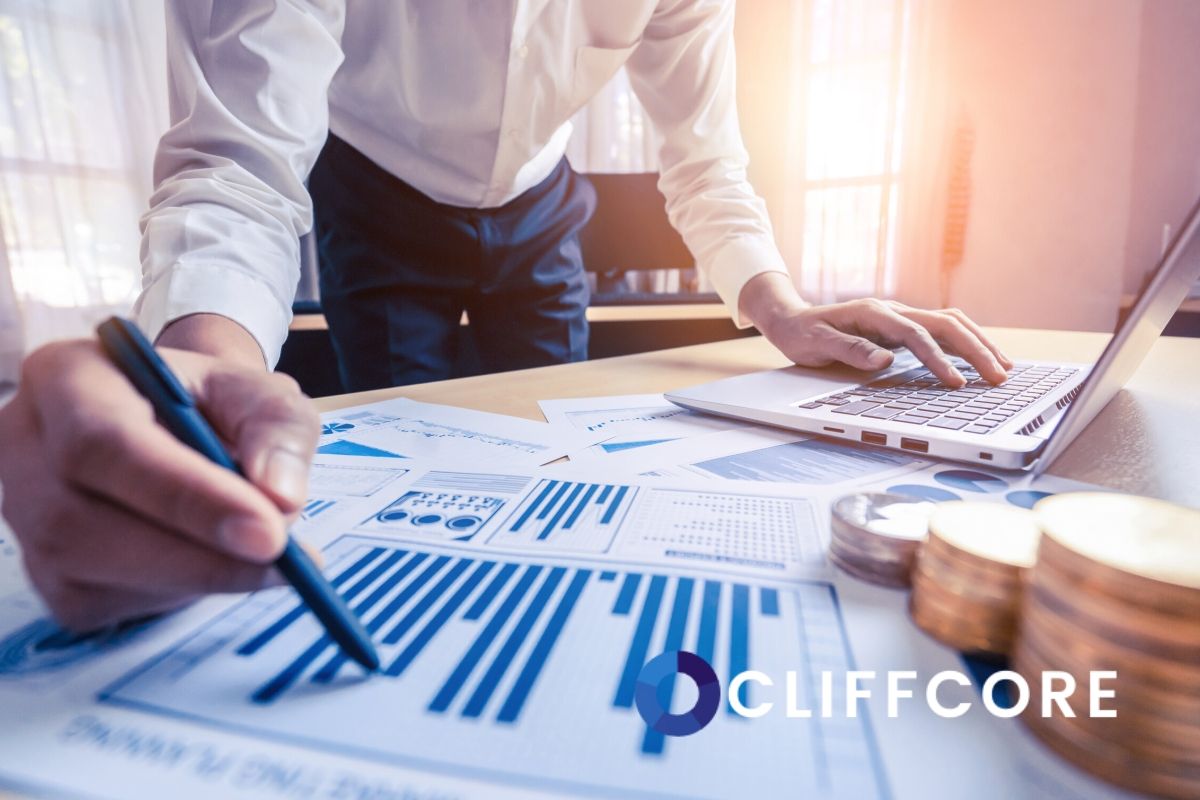 Understanding the position of a company’s current financial health is one of the most important things to consider in order to make the right investment decisions. Within the finance world, there is not one perfect indicator, but rather a number of different metrics and ratios that can provide a deeper insight into a company’s financial well-being.

In the following, we are going to go through some of the most important financial metrics that investors use to assess the financial health of a business.

Why Is the Financial Health of a Company Important?

Let’s clarify the obvious first. Why should the financial health of a business be of importance to you as an investor? The answer is simple. You should treat your stock just like how an owner treats their own business. Because that’s what you are. As soon as you decide to buy a share of stock, you subsequently become a shareholder of the business that you’ve invested in.

As a small shareholder, you won’t have to make any important decisions regarding the business itself but the performance of your investment will heavily depend on the financial well being of the company. If the financial health of your company is in a poor state, the return of your investment will most likely be low, or even diminish over the long run.

Getting that out of the way, a company’s financial health can be categorized into several aspects:

Profitability is a measure of a company’s ability to generate profits from its operations. This one is relatively simple but yet also very important to keep an eye on. Businesses that are able to remain highly profitable for extended periods are more likely to survive tough times than less profitable firms.

Businesses that have higher profitability than their competitors are also in a better position to fund further growth and expansion. The degree of a company’s profitability is one of the primary aspects that drive up the stock price of the firm.

There are several metrics that can be used to analyze a company’s profitability. The most common one is the net profit margin or also called net margin. Any business that is profitable on the bottom line will have a positive net margin. The bigger the margin, the more efficient the company is operating to generate profits.

You can calculate the net margin of a company by dividing the net income (bottom-line) with the revenue (top-line), which are both located on the income statement. All margins are generally expressed as percentages. Other important margins include gross margin, operating margin, and FCF margin.

Since different companies operate within different industries, investors may often look at other measures according to the business to get a more precise view on a company’s profitability.

You might think that profitability is a given standard for most publicly traded businesses but even major companies can fall into the red during economic downturns or other poor circumstances. Of course, negative profitability doesn’t automatically imply a bad company.

That being said, you may still closely keep an eye on the history of a company’s profitability and assess if the business is likely to sustain those profits under different circumstances. Or on the other side, if a business is not profitable, you should find out if that’s only a temporary issue or an enduring problem.

Profitability alone isn’t enough to hold up for a financially healthy company. If a business consistently makes great profits but isn’t able to convert those profits in quickly accessible capital, it may become exposed to dangerous financial difficulties.

The measure that expresses the amount of cash that a business can quickly access when it needs to is called liquidity. Liquidity is a key factor of a company’s financial health since it plays a contributing role in how likely a company is going to survive during tough times within the short term.

Liquidity is commonly measured with the current ratio, the quick ratio, and the cash ratio. All three ratios are fairly similar in a way that they all try to measure the ability of a business to pay its current liabilities (money that is owed within the next 12 months). The higher those ratios, the better the liquidity position of a company.

The quick ratio can be calculated by dividing current assets minus inventory by current liabilities. The quick ratio is generally considered more precise than the current ratio since it doesn’t take inventory into the calculation, which can be difficult to liquidate in economic downturns.

Comparing these ratios of the company with its competitors and its own historical values can be very beneficial to assess how the current liquidity of the business stands.

Companies can either raise capital from investors by borrowing money or selling equity. Borrowing automatically implies creating debt, which is the obligation to pay back the initial principal plus interest to the lender.

Debt doesn’t necessarily have to be a bad thing. Companies can use debt to their advantage in order to leverage growth and boost earnings for the shareholders. But the amount of debt which a company has and the capability to pay down that debt is what’s important to the overall financial well-being of the company.

Highly-leveraged companies are exposed to a much greater risk in times of economic downturns or other financial hardships, while companies with low debt can remain more flexible and financially stable during such periods.

A well-known metric that is used to evaluate a company’s debt balance is the debt-to-equity (D/E) ratio. It’s calculated by dividing the total liabilities by the total equity of the business.

The higher the D/E ratio, the more levered is a company. A debt-equity-ratio below 1 reflects that the company’s equity is enough to cover all debt obligations.

Just like most other financial metrics, it makes more sense to compare debt-to-equity ratios within the same industry since different industry groups will have different standards of ideal debt amounts.

Apart from the financial ratios that were mentioned, there are many other metrics that can be used to analyze the financial position of a company. That being said, there is no single measure that can assess the overall financial health of a business. This is why it’s important to dissect and analyze multiple parts of the company’s structure in order to get a clear picture of the company and how likely it is able to sustain future returns for you as an investor.