Is Gold Worth the Investment? 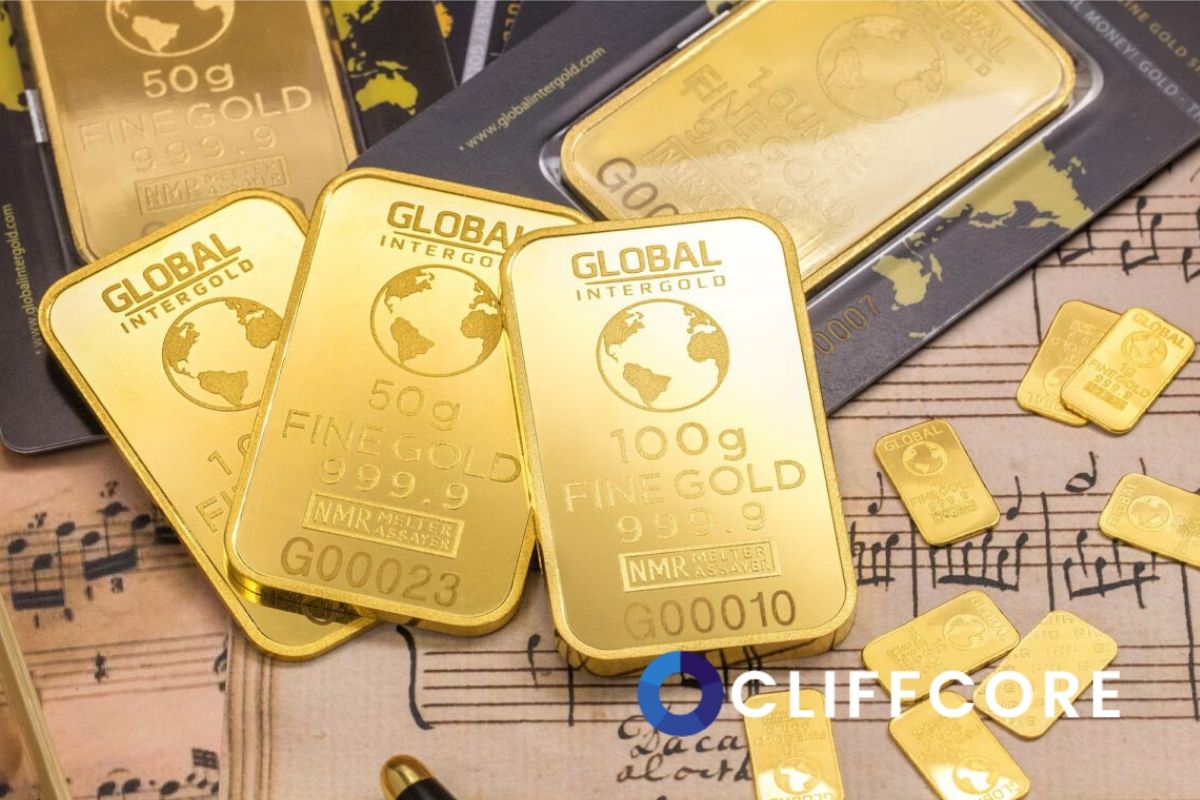 Gold has already been a very common and popular commodity since ancient times. People have always seen gold as a valuable and unique object that isn’t likely to lose its value over time due to its limited stock. Gold has served many different purposes throughout history. Nowadays, investors have several options to reserve their money in the commodity. You can either invest in gold through ETFs, buying gold miners stocks, or just traditionally own the commodity physically.

Why Do People Invest in Gold?

Gold as an investment can be held for many different purposes. Some people are very captivated by the precious metal and would even have more trust in it than a local fiat currency such as the U.S. Dollar or the Euro. They view gold as the only option to reliably store their wealth in times when everything else seems to fail.

This way of thinking is reasonable as chances are that many people will lose trust in their currency in times when its value suddenly plummets as a result of economic catastrophes such as hyperinflation. Conversely, there are others who try to make a profit off those uncertainties because they know that they are going to drive up gold prices as soon as the currency system collapses.

In fact, many investors prefer to own some gold as a hedge for bad events. For instance, when equities fail due to an increased amount of uncertainty, gold is likely to go up and therefore smooth out the overall loss of investors

How Does Gold Perform?

This chart shows the movement of real gold prices (inflation-adjusted) per ounce throughout the past 30 years.

We are currently in a protracted economic expansion and the longest bull market in history. Gold prices haven’t really been great (2.16% per year) over the past 10 years. Over the past 30 years, gold performed with an average annual return of about 4%, while the S&P 500 saw an annual return of 9.68% over the same time period with dividends reinvested.

Gold hasn’t beaten most other asset classes for the past decades. As a result, it may not be very logical for most investors to primarily invest in gold as the only asset. Gold doesn’t produce any cash flow or some kind of value and the potential profit exclusively lies in its price appreciation.

Arguably, there isn’t really a definite correlation between gold and other asset classes. Gold has proven to generally be a solid protection against inflation. Especially in periods of extreme inflation, where fiat currencies drop in their purchasing power as many people may tend to move to gold when they lose confidence in their local currency.

Gold as a Hedge

A hedge is considered a certain investment position that is made with the intention to offset any occurring losses. Hedging essentially reduces the risk for your portfolio to face a more severe loss.

One of the primary factors that influence gold prices is general uncertainty. Many people tend to shift their money from traditional investments and currencies to gold in times of economic or political doubt. These times may be caused by sudden market crashes, extremely high inflation or negative political activities. This is due to the bad outlook into the future, which starts to increase during such crises.

And because gold has such a long history as a valuable asset, investors view the metal as a safe haven whenever everything else that was considered normal and stable seems to go downhill. This has proven to be true but gold prices only tend to spike up during a small time period shortly after extreme negative returns for other asset classes.

Therefore, because gold acts as a safe haven, and performs with little correlation to traditional asset classes such as equities, it may make sense to hold a small percentage of your investment portfolio in gold as a hedge and a tool to ensure additional diversification. The purpose of this investment position would be to perform especially positively whenever your stocks plummet and uncertainty rises. The exceptional return of your hedge would then smooth out your realized losses.

Ways to Invest in Gold

Investing in gold doesn’t necessarily only mean to own physical gold. Nowadays, investors have multiple choices to store their money in precious metals including silver and copper. Here are some of the most common ways to give exposure to gold besides the act of simply buying physical gold in form of jewelry, bullion or coins:

Gold shouldn’t necessarily be the only asset to invest in. Gold as an asset doesn’t produce any money and is rather considered as speculative and therefore riskier than many other asset classes. The general performance of gold over the long term rather turns out to be poor and it only beats most other asset classes in specific time periods.

However, gold can act as a great hedge and may therefore be considered as a beneficial proportion of one’s investment portfolio, as it contributes to more diversification and thus a reduced risk of suffering potential severe losses in times of economic turmoils.

“If you don’t own Gold, you know neither history nor economics.”