The Difference Between Revenue vs Net Income 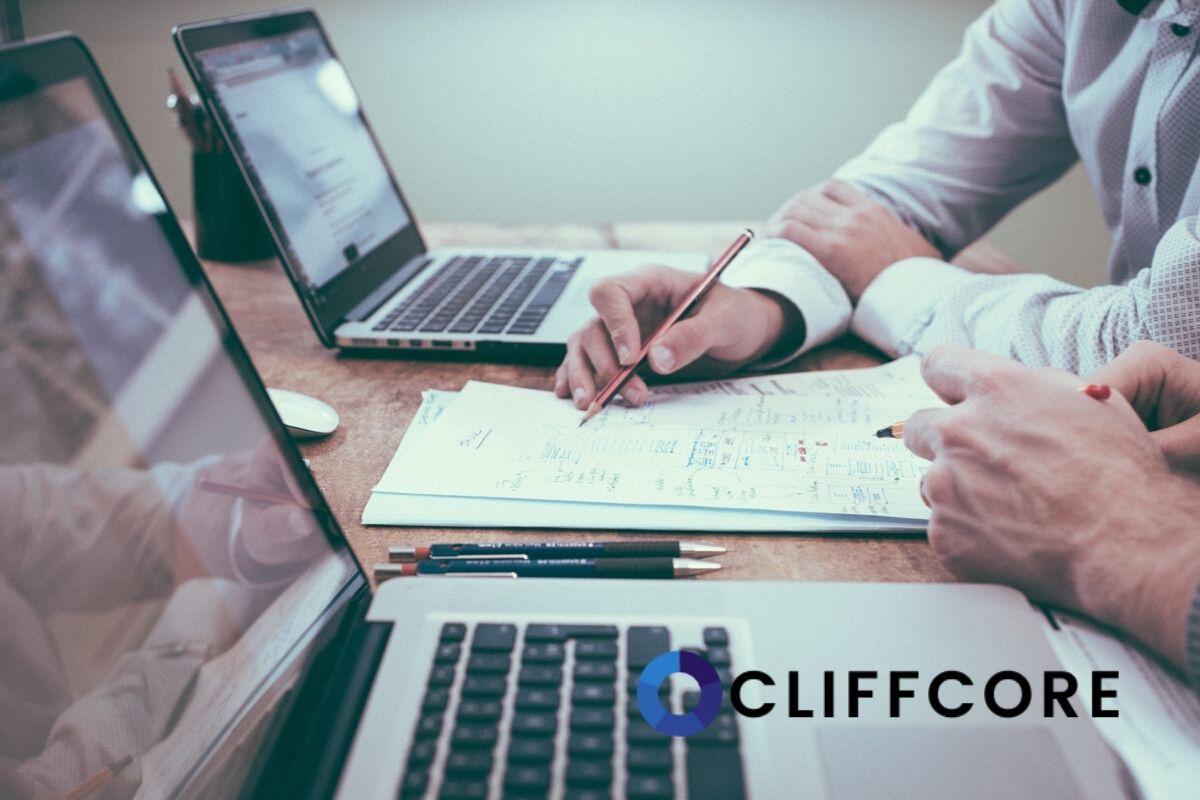 For some people, the difference between revenue and net income may be confusing at first.

Within the finance world, you will often hear about terms like revenue and net income. While they may rather seem similar at first glance, there is a clear difference between those two.

Both terms describe the financial compensation of a company but in two distinct ways: Revenue refers to the total amount of money that is generated by the sales of goods and services from the company’s operations. Revenue is also called “top line” in financial context.

Net Income, on the other hand, is the profit that is left after subtracting all the expenses (cost of goods sold, expenses, depreciation, interest, and taxes, etc.) from revenue. People also refer to net income as the “bottom line“.

The net income figure is extremely important for a business since it is one of the key numbers that reflect the company’s performance and profitability.

The formula for calculating net income may help you to see how both components relate to each other:

Let’s assume that company ABC has reported revenue of $50,000 for the past month. As mentioned above, that number represents the raw amount of income that comes into the business without accounting for the expenses that have to be made.

In order to arrive at the net income, we would need to subtract all expenses from the revenue first.

Suppose that the cost of goods sold for company ABC is $25,000 including all salaries that need to be paid for the staff, storage, cost of materials and so on.

As a result, the net income for company ABC would be $10,000. Please note that this example is rather simplified for a better understanding of the difference between revenue and net income.

How to Find Revenue and Net Income of a Company

There is a logical reason why revenue is also called the top line, while net income is often referred to as the bottom line in terms of finance.

Every publicly-traded company has to file an income statement (in addition to the balance sheet and cash flow statement) that shows the company’s revenues and expenses for a particular time period.

However, in financial context, people and companies may express both the terms revenue and net income in different ways, while essentially referring to the same item interchangeably.

Revenue may be called sales or gross income, while people also consider net income as earnings, net earnings, or profits.​​​​​​​​​​​​​​

Here is how the official income statement of Microsoft (MSFT) looks like. You can look it up for yourself on the 10-K annual report of fiscal 2019.

Right at the of the income statement, you can see the total revenue stated by the business which was $125.84 billion for 2019.

As you go through the income statement from the top to the bottom you will see all the expenses being subtracted from the revenue figure. Those include, for instance, cost of revenue, administration costs, sales and marketing, tax and interest payments and so on.

At the bottom line, you will see the figure of net income which in this case was $39.24 billion.

In most cases, net income will always be lower than revenue. This only makes sense since net income can be considered as a fraction of revenue that is retained after all expenses have been paid.

Revenue vs Net Income: Which One Is More Important?

In general terms, both revenue and net income are necessary to outline the performance and profitability of a company.

As a business, you need revenue to pay down all the fixed and variable expenses to ultimately arrive at a certain profit for your operations.

But net income ultimately defines the profit of a business at the end of the day. A negative bottom line essentially means that the business is not profitable and losing money, while a positive net income reflects that the company is making money.

Therefore, most people would consider net income as the more important figure since it doesn’t only represent the net profits of a company but because it’s also the basis for further calculations and metrics that are needed to obtain a more comprehensive look of the business.

Thus, it is no surprise that companies, analysts, and investors always pay close attention to the net income figure of a business and its trend over certain time periods.