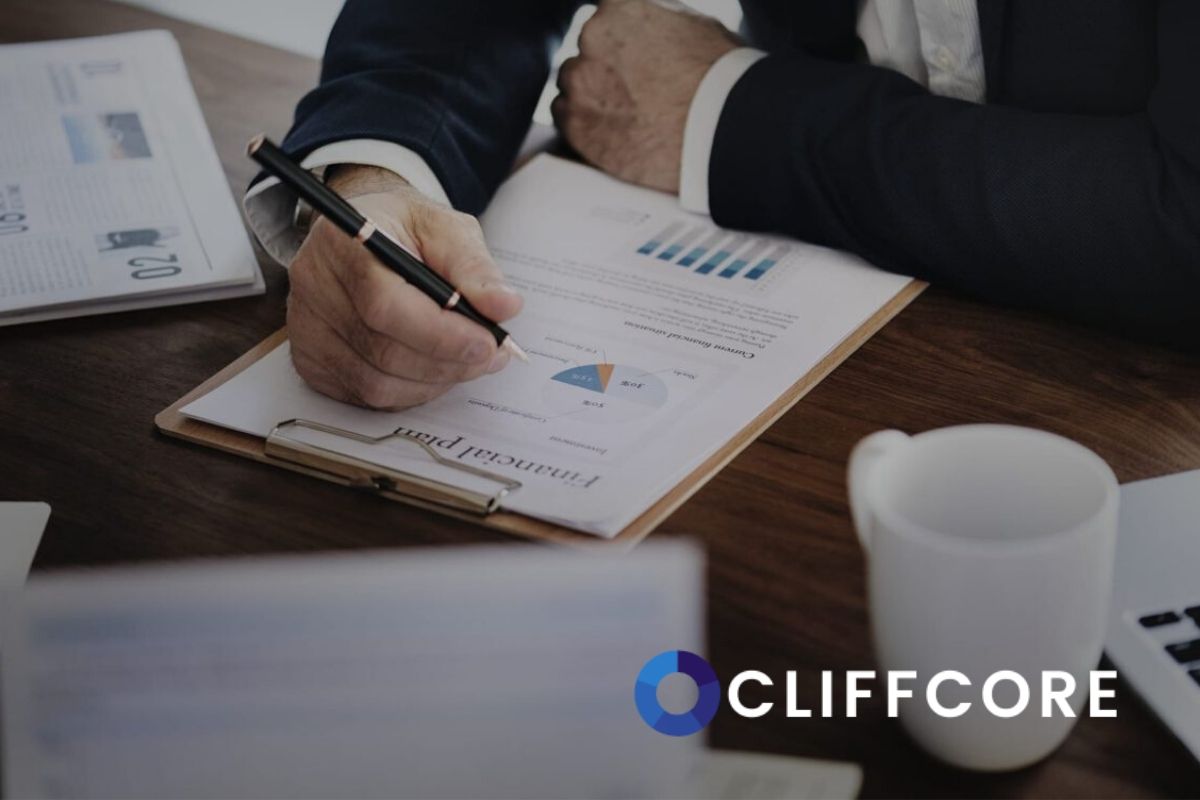 Many of today’s most successful investors are considered value investors. Consequently, value investing has become a popular investing philosophy for many people to follow and apply.

Value investing involves buying stocks at a discount of what they are really worth. When you try to generalize this strategy with valuation metrics, it has its good and bad performing time periods. But this is not entirely what value investing is about. In reality, it involves a lot of time, passion, and effort to really have long-term success.

Luckily, it has become much easier to learn from the best investors through books, interviews, letters, and memos. In the following, we will look through some of the best value investors that you can follow and learn from.

Benjamin Graham (1894-1976) is known as the father of value investing, as he mainly established this new kind of investing style at Columbia Business School in his classes at which he taught students that would later become legendary investors such as Warren Buffett, Bill Ruane, Irving Kahn, and Walter Schloss.

‘The Intelligent Investor’ is a book written by Graham and a must-read for any value investor or person who aims to become one. His principles of safe and fundamental investing have become the basis of what value investing is today.

After losing most of his capital in the stock market crash occurring in 1929, Graham developed fundamental methods on how to properly analyze and value securities with as little downturn risk as possible.

Probably the most well-known student of Benjamin Graham’s classes is Warren Buffett. After graduating from Columbia Unversity, Buffett went on to become a mentee of Graham and continued to work for him at his company until Graham retired.

With the help of the investing principles taught by his mentor, Warren Buffet slowly became one of the most successful investors of all time, and currently stays at the top of the wealthiest people in the world. As of 2019, Buffet has a net worth of approximately 81.5 billion dollars.

Buffet didn’t fully make use of Graham’s investment strategy. At first, he followed the investing style which was called ‘cigar butt’ investing which was basically buying companies that were so cheap that it didn’t matter if the business had good future prospects or not.

Later, he realized with the influence of his partner Charlie Munger that this approach was not considered to be sustainable and that it was better and more sustainable to rather shift his focus on investing in great companies trading at fair prices.

Generally speaking, Buffett has four criteria which a business has to meet before being a considerable investment in his portfolio:

In reality, many value investors tend to have their focus on the fourth rule, that the stock must be undervalued. However, this is the last criteria Buffett checks and he only reviews the price if all three rules above have already been ticked off.

The fundamental quality of a company plays an enormous role in value investing but many investors seem to miss that and only try to find cheap businesses by looking at relative valuation metrics such as the P/E or P/B ratio.

Buffett’s annual performance can speak for itself:

You can clearly see that he always outperformed the S&P 500 when broken down in decades. His performance absolutely crushed the market from the 1960s to the 1980s. With a compounded annual gain of 20.5% from 1965 to 2018, Buffett has proven that active investing with a value-based strategy, can definitely bring massive returns consistently.

Besides Warren Buffett who is a little more well-known, but still one of the most legendary investors of all time is Peter Lynch. He accomplished an annual return of 29.2% in his time as the manager of the Magellan Fund at Fidelity Investments. At the age of 25, he started working as a full-time analyst at Fidelity.

Lynch can be considered the greatest mutual fund manager in history. He is often seen as a great living proof of the fact that active investment management can certainly outperform the average market for a consistent amount of time even when most other fund managers don’t seem to achieve that.

The PEG ratio – a widely used valuation metric was popularized by Peter Lynch. It can be calculated by dividing the price-to-earnings ratio of a stock with the earnings growth of the company. With the PEG ratio, Lynch tries to solve one of the shortcomings of the P/E ratio which is that it can’t tell anything about the future outcome of a stock.

This ratio is widely used especially by value investors, as it essentially enhances the P/E ratio by taking the growth factor of a company into account. Like the price-to-earnings ratio, a lower PEG ratio may indicate that a company is more undervalued than others.

Peter Lynch has also encouraged investors many times that everyone can achieve market-beating returns and that it doesn’t take too much intelligence to do so. Many of the investing principles and tips of Lynch include fundamental rules of value investing and certainly shouldn’t be disregarded. Here are some of the principles:

That being said, value investing requires deep and fundamental research and Lynch’s investing principles may seem simple in the first place but are more difficult to apply in practice. He always executes careful and diligent analysis before considering any investment.

“Know what you own, and know why you own it”

Billionaire Investor Howard Marks is one of the several big modern investors that firmly believes in value and that it is definitely possible to achieve market-beating returns in the long term. Howard Marks stated in a may 2014 article that his investment management firm Oaktree Capital has generated an annual return of 23% for the past 25 years.

His two written books ‘Mastering the Market Cycle’ and ‘The Most Important Thing’ are great sources for value investors to learn about the key investing principles of modern value investing and to understand the frequency and importance of market cycles on a deeper level.

Additionally, he has frequently written memos since 1990 with insightful information published and downloadable for interested investors on the homepage of OakTree Capital.

Marks firmly believes that value investors need to think differently than ordinary investors if they want to achieve more than the average. The attitude of the investor is what defines success. Therefore, one must learn to analyze the current emotions and psychology of the market and oftentimes think in complete opposite than the crowd.

Whenever the market is falling and everybody is screaming while trying to get out as fast as possible, it’s time for value investors to obtain the best deals. And as soon as the market goes up and exceeds new heights of optimism, value investors should be the most cautious.