What Does a Negative PE Ratio Mean? 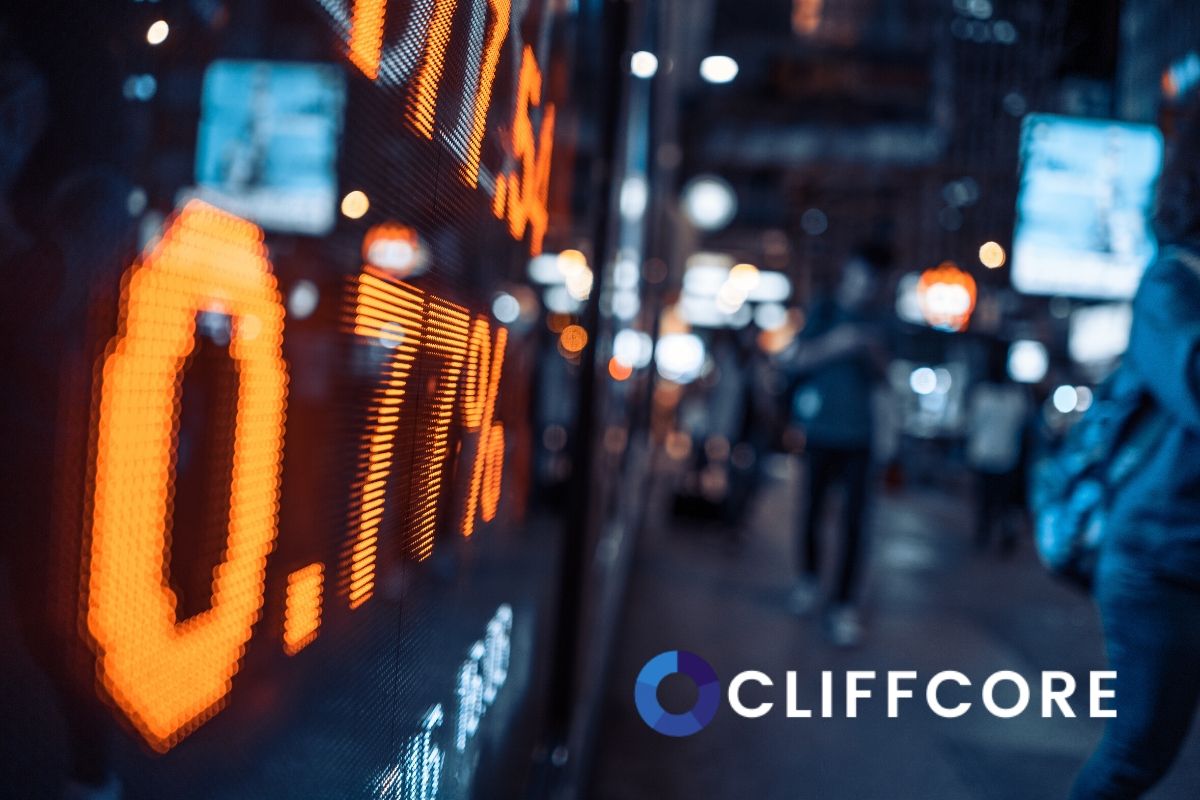 The two components that the PE ratio consists of, are the market price and the earnings of a stock. Since the price of a stock is set by supply and demand principles, it can always fluctuate throughout time. However, a stock price can never turn negative.

The only cause for a negative PE ratio can only be negative earnings, meaning that the company is not profitable and essentially losing money.

For example, if company A’s stock is currently trading at $30 per share and its EPS is $2, the current PE ratio for the company would be 15 (dividing 30 by 2).

But if company B, on the other hand, is trading at $45 per share but has a negative EPS of -$5. The PE would be -9 if being calculated.

EPS (earnings per share) is calculated by dividing the total net income of a business by its number of outstanding shares. When companies aren’t profitable over certain time periods, the negative profit is reflected in the income statement of the business.

In order for the current PE ratio to be negative, a company would have to state negative net income for the past year, which consists of four quarters. A negative income essentially means that the business isn’t profitable over the measured time period.

What Is the PE Ratio?

The formula for calculating the PE ratio goes as follows:

Common examples for high PE ratio stocks are growth companies such as Netflix (NFLX) with a current PE of 90 as of July 2020, or Amazon (AMZN) which trades at a PE of 128.

You can see that Amazon’s earnings per share haven’t been too consistent over the past 10 years. From 2012 to 2014, earnings have been negative so the PE for those years would have been in negative territory.

However, the PE ratio doesn’t suggest any insights about the future prospects of the business. After those years, the business has grown its earnings immensely and is expected by most investors to do so in the future, hence the high PE ratio.

Why Can the PE Ratio Be Negative?

The only reason why a PE ratio can turn negative is that the past earnings of the company were negative. Negative profits aren’t a rarity within the finance world and even some of the major businesses have been unprofitable in some period of their lifespan.

As a result, negative earnings or EPS means that the company hasn’t been able to be profitable and is losing money over the measured point in time.

There are several reasons why companies can experience negative profits over some time periods. That could be due to environmental changes that aren’t in control of the business, or any negative incidents within the business itself.

Is a Negative PE Ratio Good or Bad?

Of course, a negative P/E ratio would never be a good sign in the first place. A negative P/E implies that the business is currently not profitable and losing money. The question here is if that unprofitability is only a temporary issue or a long-lasting one.

Many good companies have posted negative earnings at some stage of their lifecycle, meaning that a negative P/E ratio doesn’t necessarily suggest a bad company. Companies that are operating within cyclical industries will more commonly have negative earnings depending on the business cycle of the company.

You may often see companies that had a long record of continuously positive earnings but suddenly posted negative earnings for one single year.

You may start worrying if you constantly see a negative PE ratio over several periods of time in a row since that would indicate that the underlying business is not being able to generate profits and returns to its owners.

That being said, you shouldn’t just rely on the current PE ratio of a stock. Besides the fact it is flawed in certain ways, any company can suddenly show up a PE of 0 or a negative PE ratio (if it’s calculated) as soon as the business doesn’t state positive earnings for the given time period. This doesn’t necessarily imply that the business would be a bad investment.

»Learn more about the flaws of the price-to-earnings ratio

Therefore, you should always use the PE ratio in addition to other factors that would give you a more comprehensive look into the company’s financials.

Instead of avoiding any stocks due to their PE ratio, you may want to ask yourself how the past record of PE ratios had been for the underlying company and what the reason is for the current incident in order to assess if that company only has a temporary issue or a bigger fundamental problem within the business.