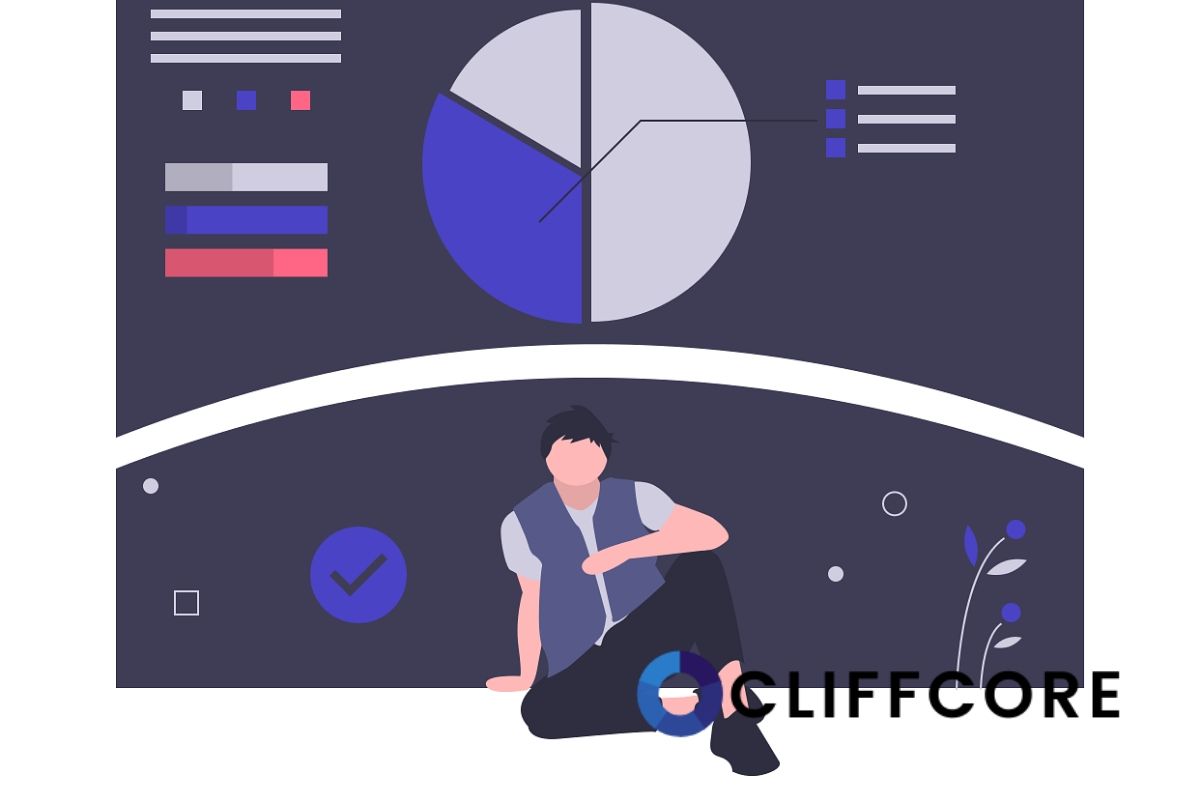 One of the most important things when it comes to investing is the return that you achieve on your investments. We wouldn’t start investing if we didn’t obtain any benefit from doing it in the first place. Investing is what enables us to build massive wealth over long periods throughout our lifetime.

Every percentage point of your annual returns matters and makes a huge difference in the long run since the compounding effect plays a critical role in building massive wealth from your portfolio.

Different asset classes come with different returns. There are fixed-income investments that pay fixed interest to the investor regularly such as bonds. They generally provide less risk and therefore a lower return in exchange for a steady stream of additional income. Whereas equities may potentially bring in better returns but can be quite volatile especially in the short term. Generally speaking, the asset classes that have a higher return, usually come with a higher level of risk.

The Average Return of Equities

The S&P 500 Index is probably the most well-used index to project the overall performance of the stock market as a benchmark. Since its inception in 1926 as the ‘Composite Index,’ it only consisted of 90 stocks. In 1957 the index adopted 500 stocks as its name implies and it now represents and measures the performance of 500 large companies listed on stock exchanges within the US.

While the stock market has its up and downturns, still, historically it has outperformed most other asset classes and provided massive returns for the investor. Since inception, the average annual return of the S&P 500 is approximately 10%. Of course, past performances don’t say anything about future outcomes. Realistically, you shouldn’t expect exactly 10% each year on your investment when holding the Index.

Additionally, this percentage rate may look quite intriguing, however, there is to say that over the last 30 years, the S&P 500 brought an average return of 6.73%. And when taking inflation into account, this number would even look less attractive. It’s always about a certain time period in which the stock market return can be measured but that being said, you can expect a solid return from equities over the long term.

According to J.P. Morgan Asset Management, the average investor only achieved an annual return of 1.9% over the past 20 years:

One of the primary reasons for this return is the fact that most people act irrationally whenever the market is going through bad times. Everyone’s own emotions are probably the biggest enemy of success in the investing game.

Many investors underperform the market because they can’t ride out the lows and sell in panic as soon as their investments are going down, making their temporary losses into permanent ones. Conversely, they buy when everything is doing great and stocks become expensive, as they only see stocks going up without an end to come.

You have probably heard of the ‘Buy Low, Sell High’ advice. However, whereas this strategy sounds simple and easy, most investors are doing the exact opposite. They buy high and sell low, completely out of unconsciousness.

Let’s look at those who actually are supposed to achieve greater returns than the market. One additional way to invest in stocks without having to pick your own investments are mutual funds. You basically hand your money to professional money managers that promise to choose wise investments for you, while they get a percentage of your invested capital in exchange for that.

The big problem here is the fact that most funds consistently underperform the market. According to data of Dec 31. 2018 by SPIVA, more than 80% of large-cap funds achieved a lower return than the S&P 500 over the last 5 years.

This may lead to the belief that it is pretty hard to beat the market. This is definitely true and the odds for you to make greater returns are even lower when you make the same investing mistakes as the crowd.

Of course, there are several huge differences between ordinary investors and mutual fund managers. Professionals simply do have access to a lot more resources and time to choose suitable investments. Conversely, they are much more restricted and constantly have to act under pressure and short term expectations from their clients.

That being said, every return that is higher or even close to the market average can be considered as a success and a solid return. Especially when the real return of the ‘average investor’ is considered much lower.

Needless to say, it is certainly not impossible to make great returns. Especially when some investors show that they have managed to crush the market for multiple years in a row.

Warren Buffett, probably the most well-known investor has beaten the market by far for several decades in a row. Since 1965, the S&P 500 has delivered an annualized average return of approximately 9.8% if dividends reinvested. During the same time period, Berkshire Hathaway’s market value has been growing with an average return of 20.5% per year.

That already seems very impressive but to put this into perspective, a $10,000 investment into the S&P 500 of 55 years ago would now be worth about $1,7 million. A solid amount of money given the fact that you invested in such a long time frame. However, if the same $10,000 investment would have been made into Berkshire Hathaway instead, it would have grown into more than $197 million till today. This amount of money isn’t even comparable to the end balance that would have been made by investing in the S&P 500.

This is why every single digit on the percentage rate can make a huge difference over the long term and this is also one of the reasons why Buffett is today known as the most successful investor in history and amongst the richest persons in the world.