Why Is Inflation Bad? 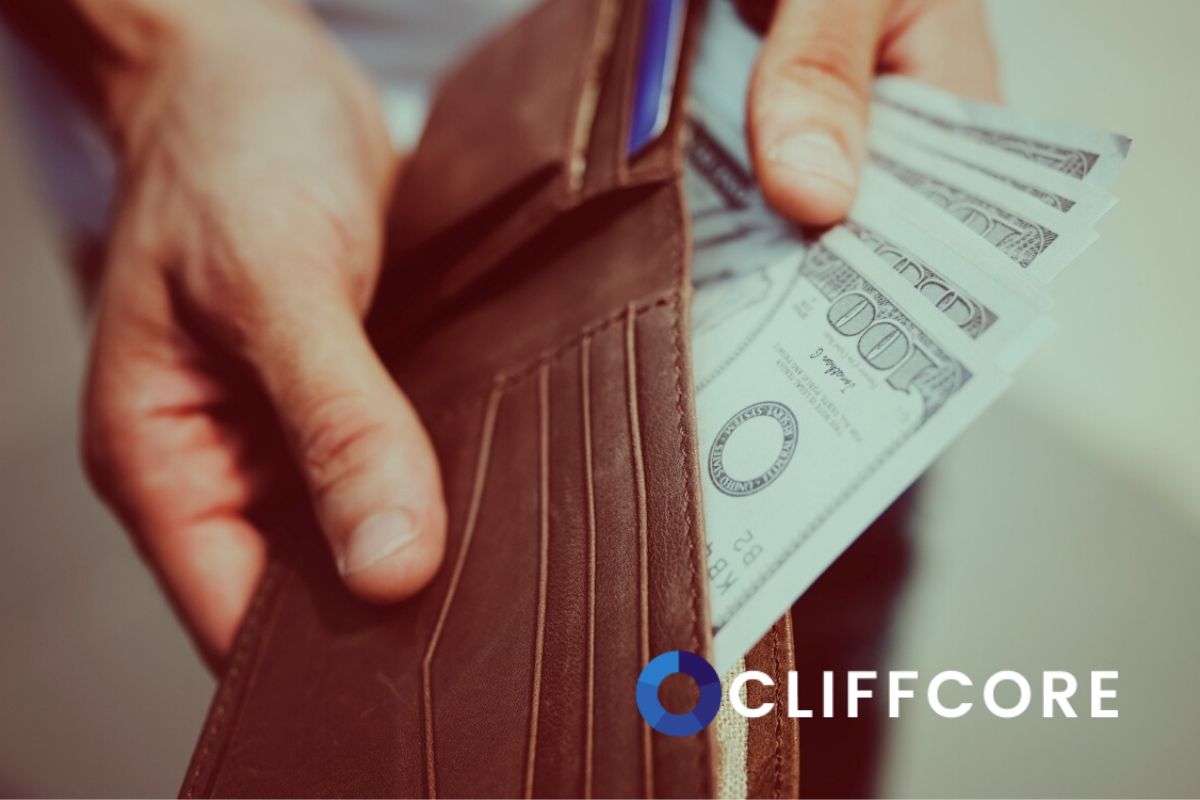 While most people are already aware of inflation and its meaning, it is also important to note the different effects of inflation on the economy and consumer. Inflation can have both good and bad traits, depending on the specific viewpoint.

Inflation is defined as a measure by which prices decrease or increase during a specific time period. The inflation rate is a percentage rate that expresses how much prices have risen within a time period, typically measured per month or year.

Inflation is a very important concern for economies since the prices of goods and services within a market can always change over time. Inflation directly affects the purchasing strength of a currency, as the increase of prices automatically concludes that people aren’t able to buy as much for the same amount of money as before.

In other words, when inflation is high, you will need to spend more in order to obtain the same amount of goods and products including your daily cup of coffee, groceries, and clothes.

Inflation can apply differently to all industries and all kinds of products and services within an economy. Some industry sectors might not be affected by inflation as much as others. Therefore, not necessarily everything within an economy is becoming more expensive altogether.

In general, the inflation rate only expresses the average increase in the price of the most commonly used products and services. The most well-known index that tracks inflation is the Consumer Price Index (CPI). It essentially measures the average price change of a basket of goods and services that are commonly consumed by most households.

The Causes of Inflation

There are several causes within an economy that can drive inflation. The main root is rising prices, which can be due to different types of inflation:

In times when the demand for goods and services increases faster than the capacity of production of companies, demand-pull inflation takes place. As a result, companies respond to rising consumer demand with an increase in prices for their products and services.

What can cause an increased demand for products and services is an extended money supply within an economy that leads to more money that can be spent. The money supply can be controlled by interest rates cuts from central banks or simply the act of printing more money. As soon as these events occur, it becomes easier to borrow money from banks. Money essentially gets cheaper and all this results in a decreased purchasing value of the currency.

Cost-push inflation occurs when the cost of production for the business increase, which leads companies to raise their prices to remain the same standards of profitability. Examples for an increased cost include rising wages and labor costs, an increase in the value of raw materials, or higher taxes. While the consumer demand stays the same, prices of products and services still increase in the event of cost-push inflation.

Why High Inflation Is Bad

As mentioned at the beginning, inflation can have different effects on the economy. While most would consider the negative effects to outweigh the positive ones, it depends on what point of view the outcomes of inflation are considered.

Inflation is mostly regarded as bad because it usually comes with negative side effects on many circumstances. Extremely high inflation is generally never good for both the economy and individual because it dramatically reduces the value of money. This is why the central banks of most governments have the goal to keep inflation at a low but positive level.

Higher Inflation erodes the purchasing power of the currency. Businesses and consumers become encouraged to spend their money and buy things that most likely won’t lose value as quickly as cash. This causes even more inflation in return, and the purchasing power decreases further.

Savers that are hoarding cash are clearly the losers in the case of high inflation. As the money that they are saving is constantly losing purchasing strength, they are either forced to spend it or watch becoming worthless over time.

This catastrophic cycle can move on until everyone within an economy views their currency as worthless while trying to spend and burn their cash as fast as possible. If no countermeasures are taken by the government, at its worst, the economy can fall into a crisis of hyperinflation.

In times when prices are not stable, and inflation fluctuates into unordinary levels, it may also create an increased amount of general uncertainty within an economy. Businesses may become uncertain in making any capital investments, as they are unsure what costs and prices may be like in the future. Investors aren’t confident about future economic outcomes as well.

Fixed income investments tend to get out of favor, as they aren’t able anymore to provide real returns. The stock market may move into an increased state of volatility and sensitiveness to economic activities.

Some Inflation Is Necessary

Many experts agree that a moderate level of inflation is necessary to drive up prices and thus providing economic growth. Most central banks target an annual inflation rate of 2% as optimal for the economy.

When consumers are expecting prices to increase over time, the demand for products and services rise in moderate terms. In response to the increased demand, businesses raise production and thus are in need of more workers, which results in more jobs and a decreasing unemployment rate. Low unemployment further supports consumption and spending, leading to a positive cycle of economic and productivity growth.

The other reason why inflation is crucial for a healthy and stable economy is the prevention of deflation. In opposite to inflation, deflation describes the decrease in the general level of goods and services.

At first glance, deflation might rather seem like a positive benefit instead of something that economies are trying to avoid. The problem with deflation is that it can also potentially cause severe crises for the economy.

The effects of deflation can lead consumers into expecting prices to further decrease and therefore, people may become encouraged to hold their cash, instead of spending, which results in low consumer demand, forcing companies to cut down prices even further. While unemployment becomes a rising problem, economic growth and stability tend to heavily suffer at this point.

That being said, even if we sometimes complain about high prices when looking back to how cheap many things were in the past, the effects of inflation are still a necessary and natural factor for economic growth. A moderate and stable level of inflation is what the government should essentially strive for to ensure that things aren’t getting out of control and the economy isn’t dipping into devastating financial crises such as The Great Depression of 1929–39.