Why to Hold Stocks for the Long Term 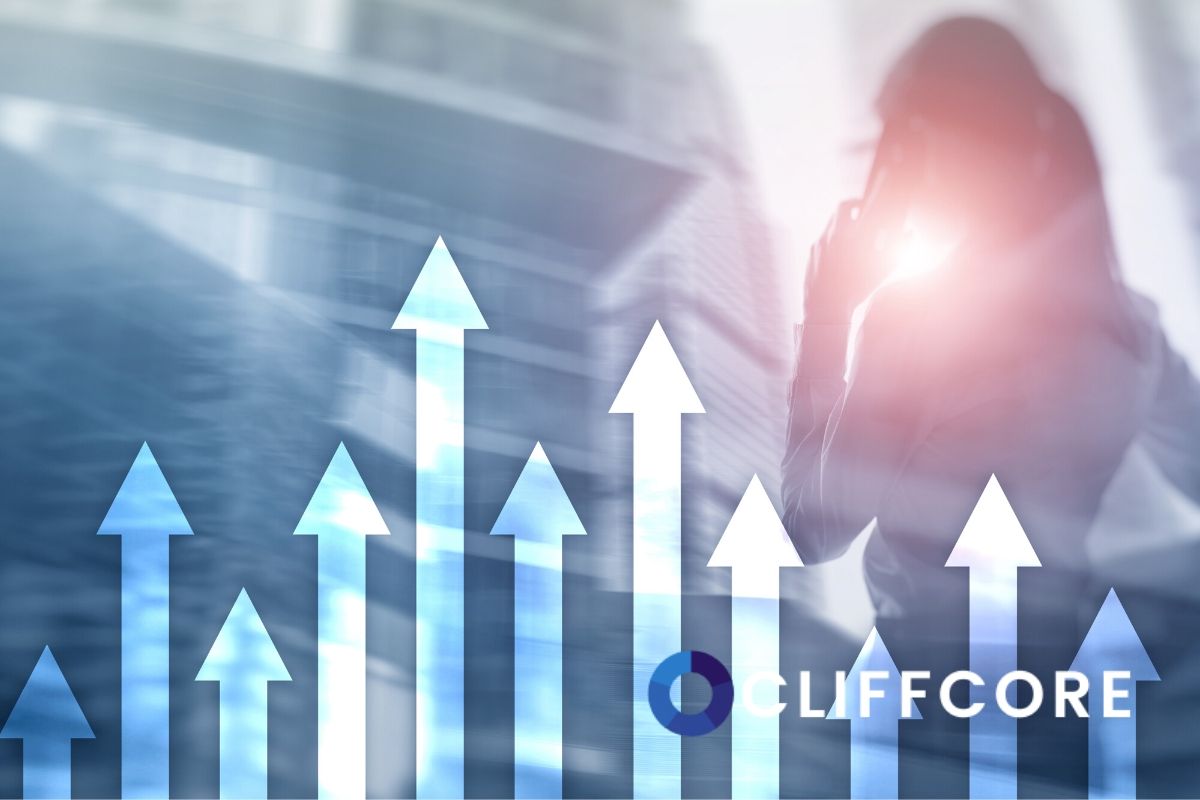 The process of price appreciation

Let’s say that we’ve finally made up our mind, and decided to invest in a certain stock. What would the next step be? For obvious reasons, our basic objective would be to profit from our investment: Maybe we can benefit from occasional dividends now and then (though, not all companies pay dividends). But the main way in which we hopefully make returns is to sell our investment for a higher price in the future. So assessing a company and buying its stock seems to only be one part of the process. Selling is the other crucial part. And one could argue that it is equally important as buying a stock in the first place.

The big question that arises is how long we should wait until we sell? How long should investors hold stocks? here is often the question of how long investors should hold their stocks. While the specific answer can’t really be defined clearly, as it always depends on the investor, the general question of whether focusing on the short or long term would be easier to answer.

There are several reasons why focusing and holding stocks for the long term should be a better option than investing in the short term. All are based on the simple fact that long-term investors are almost certainly going to beat investors that are trying to time the market in the short run.

What Are Long Term Investments?

Generally, when you hold a stock for a longer time frame than 3 years, most investors consider it a long term investment. Everything that is held for less than 3 years is conversely considered a short term investment, even though the investment time frame doesn’t necessarily have to be defined by these limits.

What’s more important is the psychology and intention that lies behind those investments. Long term investing requires patience and commitment because stable and financial sound stocks will likely not perform extremely well in the short-term, but will steadily grow throughout the next years or decades.

The goal of long-term investing is to build up a strong portfolio of investments that will be able to provide you with an extra source of income in a later stage of your life, and not to help you make quick money in the stock market.

In fact, one of the most famous investors, Warren Buffett, has made his fortune mainly by constantly receiving money from stocks that he had chosen to invest in a few decades ago such as Coca Cola Company (KO) or American Express Co. (AXP). And those stocks are still part of his investment portfolio today.

“If you aren’t willing to own a stock for ten years, don’t even think about owning it for ten minutes.”

So if even Warren Buffett is considered a long-term investor, why shouldn’t you be one? Here are several reasons why you should rather consider investing and holding stocks for a longer timeframe.

No Worries About the Short Term

Stocks can become quite volatile in the short term. If you are generally a person with strong emotional feelings, sometimes, your emotions may take over and lead you to irrational decisions and thus potentially severe losses. You won’t have such a problem if you just decide to buy great and stable companies and hold your chosen investments for a long time frame in the first place.

Most investors actually perform really badly because of their bad control of emotional feelings. You may have probably heard of the fact that only a small amount of active investors are able to beat the market (achieve greater returns than the market index).

One of the main reasons why many people can’t beat the market is that they can’t think rationally and keep their emotions in control. As a result, the majority of investors still get out of the market when it falls, and buy when it is at its peak, even when they know that doing the opposite is actually what is needed for positive results.

The Power of Exponential Returns

Investors who are holding their investments for the long term will benefit more from the power of exponential returns. Exponential returns are the only reason why investors are able to let their money grow massively and build a fortune after a considerable amount of years. Why shouldn’t you just let your money grow by itself over many years instead of constantly trying to actively get in and out of the market in a short time period to make a quick profit?

You Will Most Likely Perform Better With Long-Term Investments

The S&P 500 had an average return of 8% throughout history. Did you know that most fund managers aren’t even able to beat the market and achieve at least a performance near that average return? In reality, only a small percent of managers are able to make greater returns. According to SPIVA®, over 80% of large-cap operating in the US, has underperformed the S&P 500.

One of the main causes, why many money managers aren’t able to achieve good returns is the fact that they have to stay short-term minded, as they are constantly being pressured to make positive returns quickly.

Needles to say, there have been funds that crushed the market, but even if you had invested in funds such as the Magellan Fund managed by legendary investor Peter Lynch between 1977 and 1990 who crushed the market in that time period, you wouldn’t make great returns if you only had short term thinking in your mind.

This is because you would have most likely sell your position whenever the fund is performing poorly and only bought yourself in as soon as you notice it making huge returns. You would have been missing all the great returns during the recovery, where you didn’t hold the fund as you got your emotions to pull your money out at the beginning.

Stocks have proven to be one of the best performing asset classes throughout history and don’t have to come with a lot of risks if you focus your investment horizon for the long term. The stock market can definitely be volatile and it is no surprise when companies lose 10-20% in value within a short period of time but in the long term, the stock market has undoubtedly brought great positive returns to investors.

It’s Hard to Time the Market

Most investors aren’t able to consistently choose to buy and sell stocks at the right time. Investing in the short term is considered riskier, not only because the market is volatile but because emotional feelings oftentimes lead to bad performance.

Some traders claim that they are able to time the market for a consistent period of time. However, most investors would agree that it is nearly impossible to achieve consistent long-term returns from trying to time the market. This is because the stock market is not rational and can’t always be simply beaten by technical factors and economic predictions.

Short term investing already concludes at least some sort of timing the market. There are these two main problems that keep you from great and consistent returns in the short-term. It is nearly impossible to time the market successfully and it’s very hard to keep your emotions in control whenever some sort of event occurs.

It is not only incredibly difficult to make good returns in the short-term consistently but it can also come with quite a lot of risk. Investors may have succeeded with some short-term investments but it would be naive to think that those kinds of returns can be sustained over long periods of time.

Any short term market timings and predictions are rather based on pure randomness, instead of the skills from the investor.

One of the most important key skills needed to become a successful investor is patience, which also includes holding the less interesting-looking stocks for an extended time period instead of being desperate for huge returns in short timeframes.